This week in city government 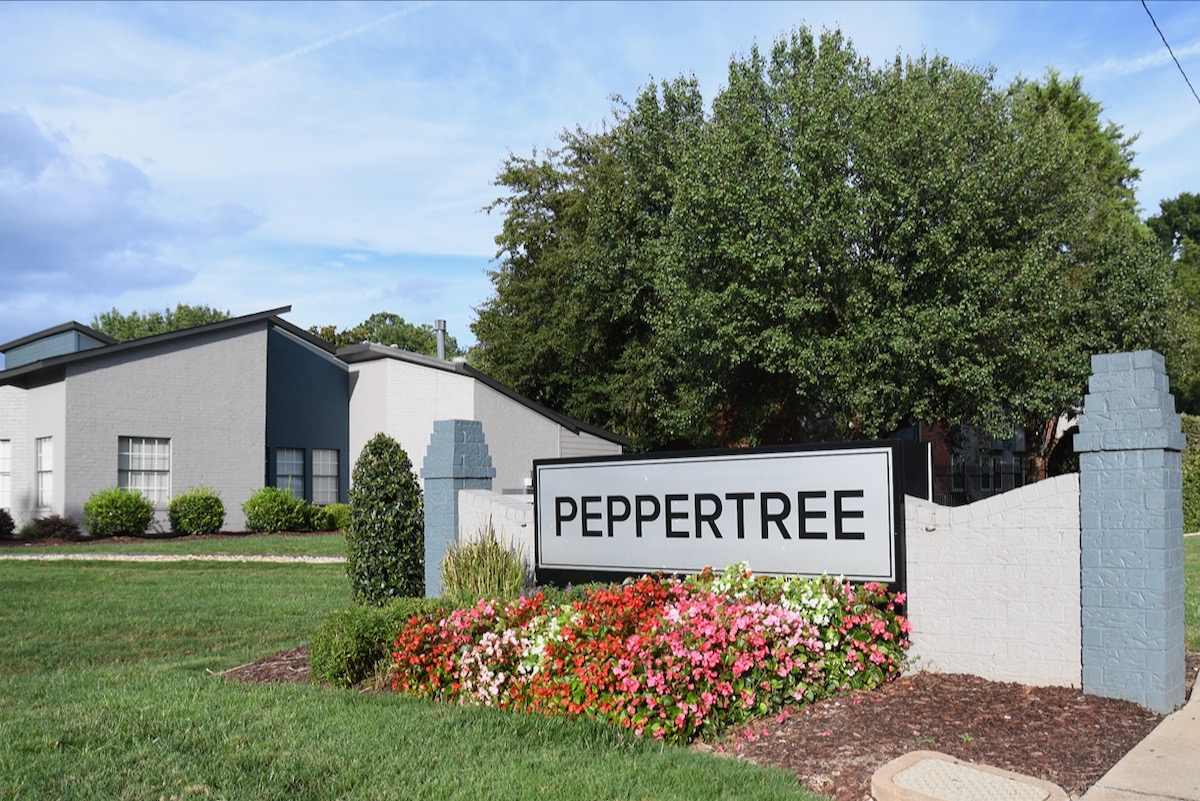 This week in city government


City Council is scheduled to vote on a proposal today that would give financial subsidies to a developer pledging to preserve affordable housing in east Charlotte.

The two-part proposal would:

Why it matters: If approved, the deal would preserve 292 units of affordable housing for the next 20 year, according to a city document.

By preserving units that are currently affordable, city officials hope that fewer new units will have to be built and subsidized.

The 1- and 2-bedroom units at Peppertree would rent for $390 a month up to $1,295 a month, according to city documents prepared for council members.

All of the units in the apartment complex would be considered affordable for residents earning up to 80% of AMI (currently $75,350 for a family of four).

Market-based rental rates for similar units in that part of east Charlotte range from $1,150 to $1,750, according to the city documents.

The developer, Central NOAH, is an affiliate of Ascent Real Estate Capital, a Charlotte company that invests in multi-family and commercial properties. It currently has more than $300 million in assets under management, according to its website.

In addition to the city subsidy, the company has requested an additional $4 million, plus property tax reimbursements, from Mecklenburg County. The Board of County Commissioners is scheduled to consider that request on Sept. 20.

Council meetings start at 5 p.m. in the Government Center. You may also watch it live on the city’s YouTube channel.