This weekend: a photo exhibition reflecting on Black education in the Jim Crow South 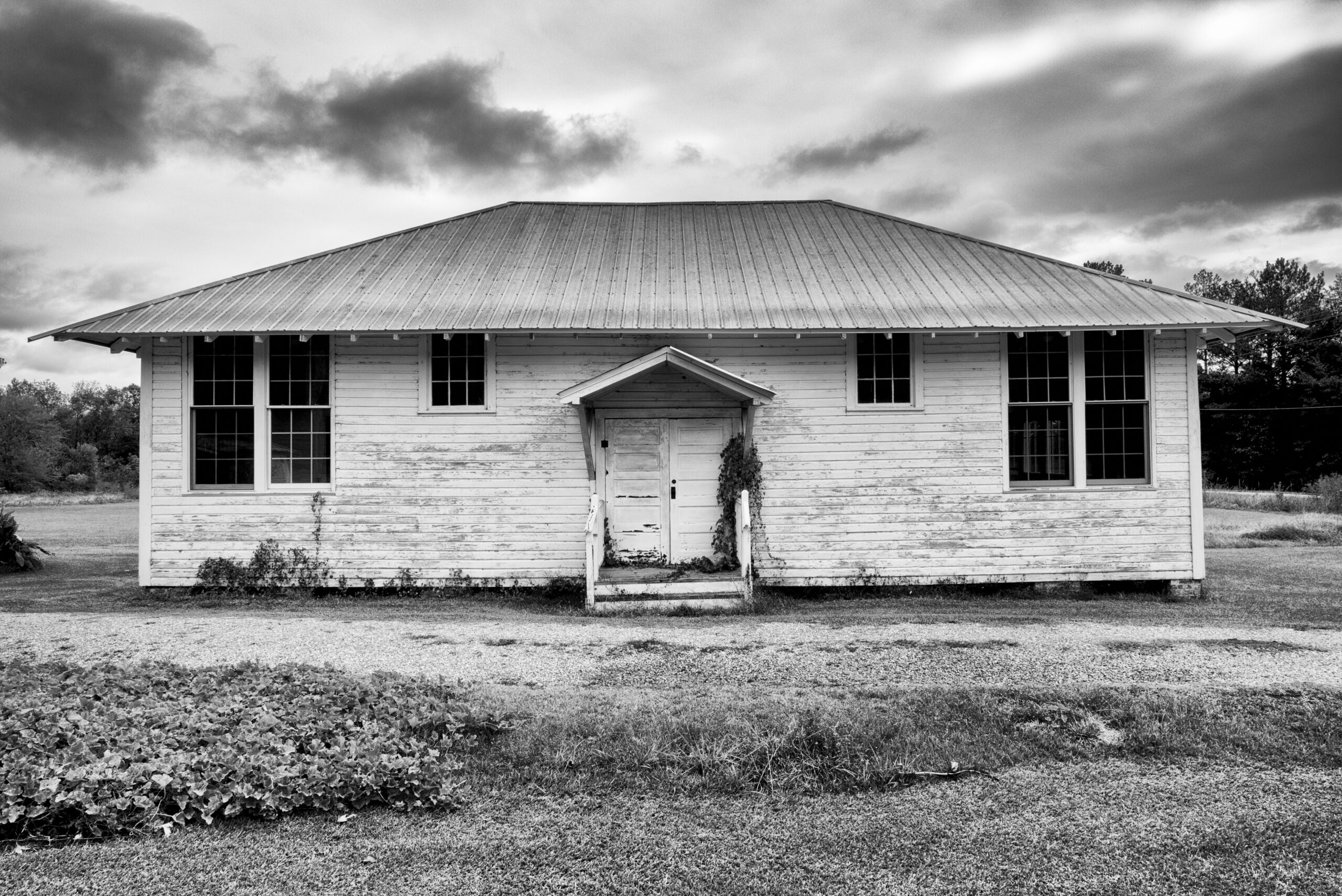 This weekend: a photo exhibition reflecting on Black education in the Jim Crow South


In the early 20th century, Black children in the South had to gather in makeshift places to get their education. In 1912, Julius Rosenwald, president of Sears, Roebuck and Co., gave a grant to Booker T.Washington to aid Tuskegee Institute in building six Black schools in Alabama.

This collaboration would lead to 4,978 “Rosenwald Schools” across 15 Southern states, impacting the education system for Blacks in the segregated South.

On Saturday at the Charlotte Museum of History, photographer Andrew Feiler will present “A Better Life for Their Children,” a traveling exhibition that reflects on the history of the Rosenwald Schools.

The exhibit will feature 20 large-scale photographs along with the stories of people connected to the schools.

In an interview with QCity Metro, Feiler called the Rosenwald Schools “one of the most transformative developments in the first half of the 20th century in America.”

Feiler, a 60-year-old Georgia native, said he had never heard of the Rosenwald Schools until they became a subject of his work. (About 500 of the buildings remain today, many abandoned and in disrepair.)

The Charlotte Museum of History is hosting the exhibit as part of its Save Siloam School Project, an effort to rehab a dilapidated schoolhouse built during the era of the Rosenwald constructions.

In 2015, Feiler published his first book, “Without Regard to Sex, Race, or Color: The Past, Present, and Future of One Historically Black College,” a photographic account of the abandoned Morris Brown University, and was in search of his next project.

“I found myself at lunch with an African-American preservationist, who first told me about Rosenwald schools, and the stories shocked me,” Fieler recalled.

He did some research and found a few books on the Rosenwald Schools, but none showed visual evidence of the program.

With Rosenwald Schools as his new subject, Feiler traveled across all 15 states where the schools had been built, taking photos of the surviving structures over a three-and-a-half-year period.

“I met all of these amazing people — former students, former teachers, historians, preservationists, civic leaders — and I brought their stories into this narrative of portraits,” he said.

Feiler compiled his work and published his second book, “A Better Life for Their Children: Julius Rosenwald, Booker T. Washington, and the 4,978 Schools that Changed America,” in 2021.

The traveling exhibition premiered at the National Center for Civil and Human Rights in Atlanta.

At the Charlotte Museum of History, his exhibition will run through June 18.