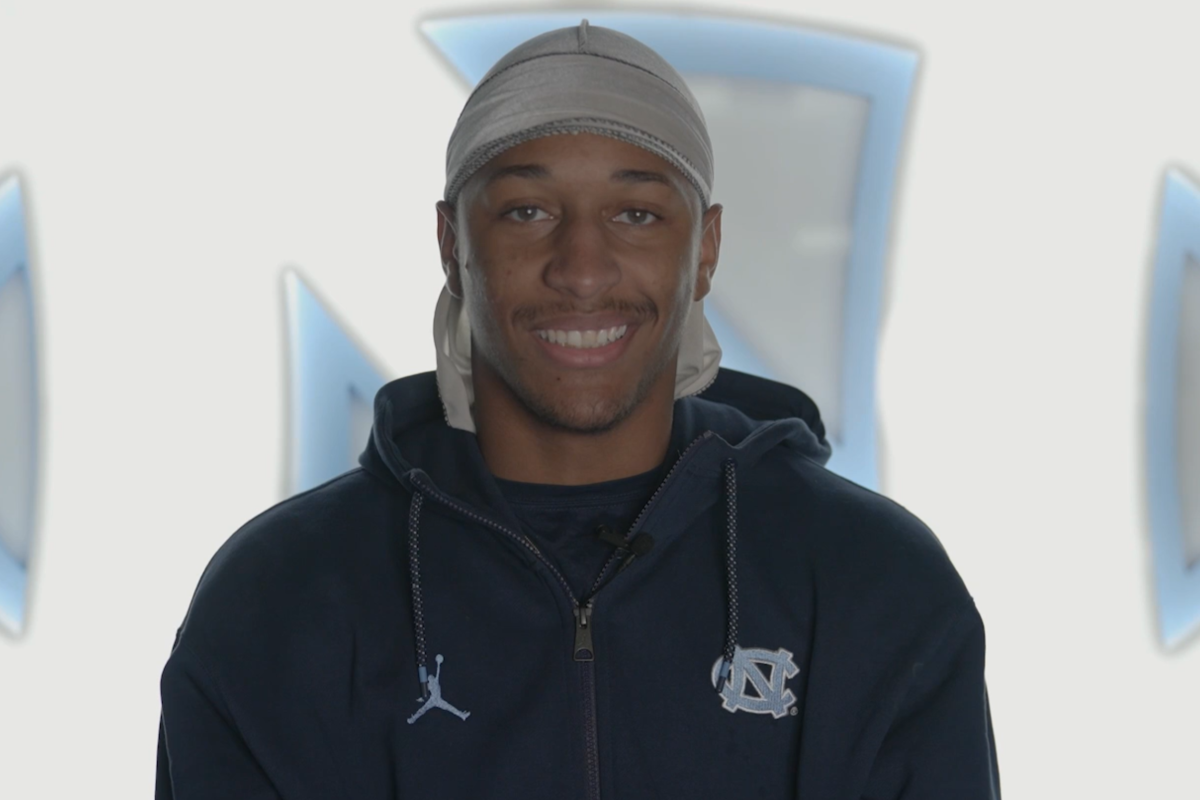 Yesterday, he was named recipient of the 2022 Disney Spirit Award, which, since 1996, has honored some of the nation’s most inspirational college athletes.

In a statement, Craft said it “felt good” to be around teammates and coaches when he learned he had won the award.

“That bond that we share on and off the field gets me through my days,” Craft said.

According to Disney Sports, Craft has seen significant progress and his cancer is “stabilized.” He makes weekly visits to support patients at a cancer center in Chapel Hill before games.

The award will be presented to Craft during the Home Depot College Football Awards show, which is scheduled for Dec. 8 at 7 p.m. on ESPN.