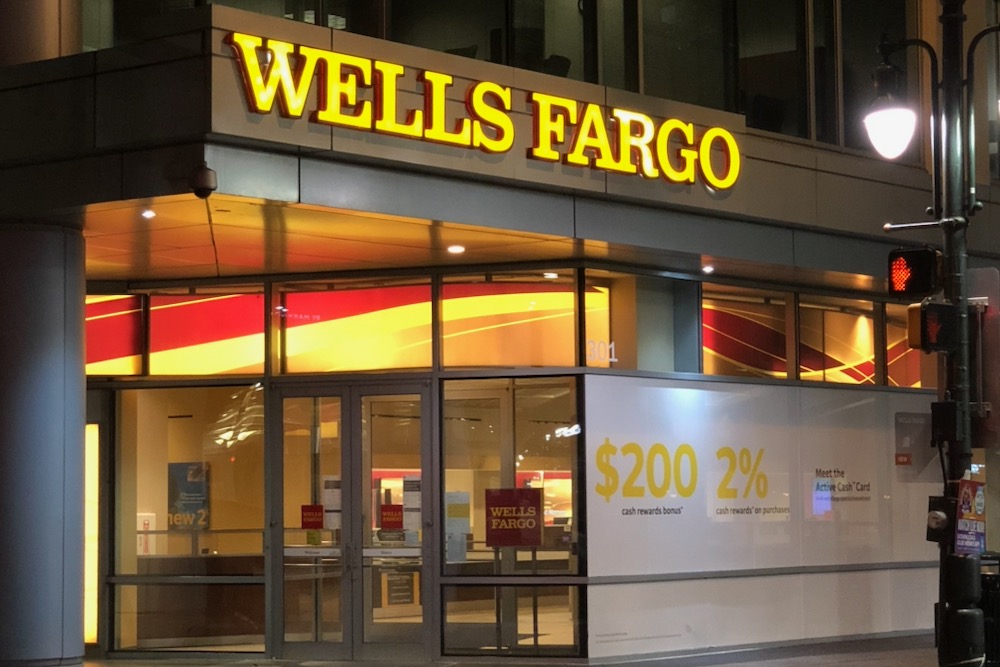 The funding, administered as grants through Foundation for the Carolinas as part of the Mayor’s Racial Equity Initiative, is expected to reach 1,000 businesses over the next three years, starting in 2022.

Wells Fargo said the money will be given to small businesses to acquire assets such as storefronts, equipment and technology.

A formal announcement is expected today at the Harvey B. Gantt Center at 11 a.m.

The money will come from Wells Fargo’s Open for Business Fund, a roughly $420 million national small business recovery effort with a focus on racially and ethnically diverse small business owners who have been disproportionately affected by the Covid-19 pandemic.

The fund was formed with fees the bank earned earned from administering federal Paycheck Protection Program loans, the company said in a news release.

Wells Fargo CEO Charlie Scharf said the Charlotte commitment is one of the biggest the bank has made since launching its Open for Business Fund.

“We’re proud to do it in Charlotte, where Wells Fargo has more employees than any other city, and to do it with important local partners,” he said. “We’re looking forward to replicating this model in other cities next year.”

Scharf said helping small businesses survive the pandemic “has been a significant focus” for Wells Fargo. And by distribute the money as grants, not loans, he said, the bank is looking to “maximize its impact.”

According to a Washington Post analysis published in August, some of America’s largest corporations pledged a combined $50 billion last year to address issues related to systemic inequality. Many of those pledges were made in the turbulent aftermath that followed the killing of George Floyd by a Minneapolis police officer.

The civil unrest that followed Floyd’s death, combined with the disproportionate impact that the Covid-19 pandemic has had on communities of color, seemed to raise new awareness in corporate boardrooms of a need to address racial disparities in America.

Among the greatest of those disparities, economists say, is the racial wealth gap.

By some estimates, the net worth of a typical white family in the United States is nearly ten times greater than that of a Black family. In turn, economists say, that wealth inequality invariably leads to other racial disparities — including a disparity in business ownership.

Last month, Fifth Third Bank announced a $20 million commitment to aid economic development of in Charlotte’s Historic West End. Much of that money will be targeted in the form of small business loans.

According to a 2021 survey conducted by Morning Consult, three out of four (74%) small business owners say owning their physical assets or improving equity in their assets is a top priority.

Fifty-seven percent said owning all their physical assets debt-free would significantly improve the financial health of their businesses.

At today’s announcement, Wells Fargo is expected to spotlight Charlotte entrepreneurs who previously got grants under the company’s Open for Business initiative.

According to early information given to QCity Metro, the grants will target three broad categories:

For more information on this new program, visit fftc.org/WellsFargoGrants.