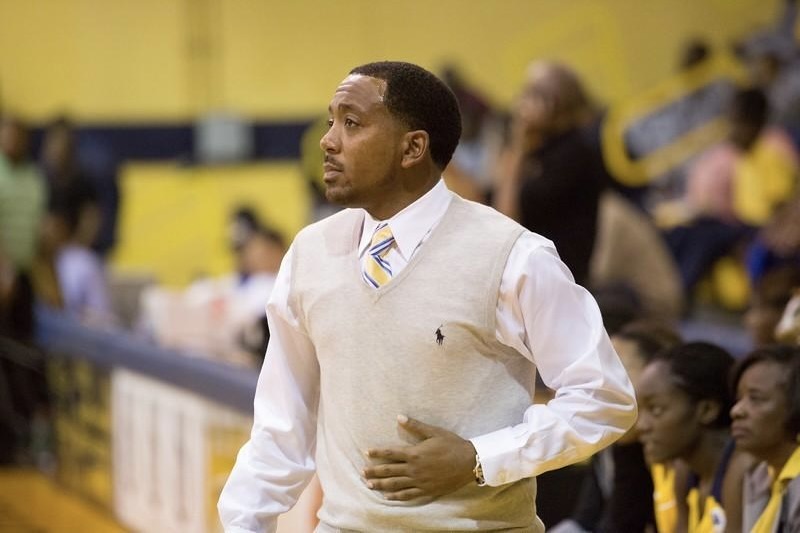 Joyner, Jr. joins West Charlotte after resigning as the Head Women’s Basketball Coach at Johnson C. Smith in Nov.2022. In his nine years with the Golden Bulls he earned a 147-102 record that includes the 2016-17 CIAA tournament title.

He comes from an extensive family tree of coaches.

He will be introduced Tuesday at 7:15 p.m. during its Varsity boys basketball game against West Mecklenburg High School at West Charlotte High School’s Charles McCullough gym.