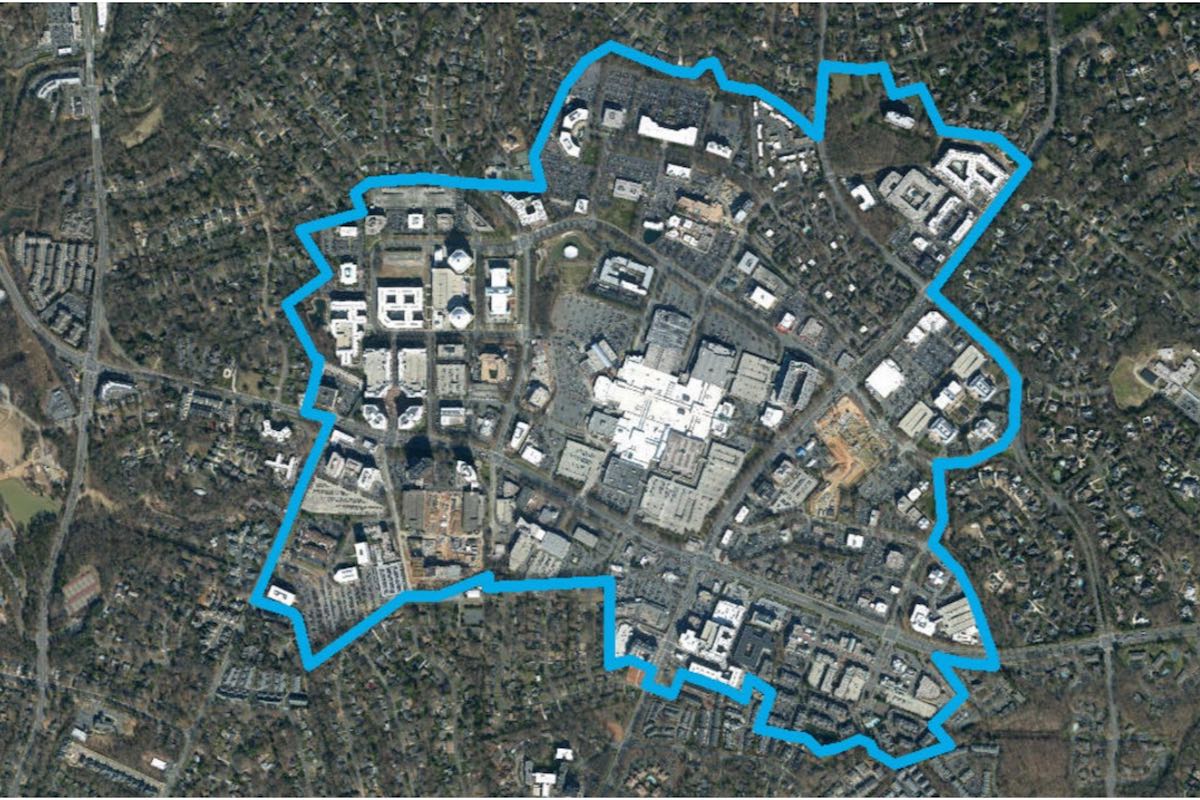 
Uptown Charlotte has one. South End has one. So does University City. Now business leaders in SouthPark are inching closer to having a municipal service district (MSD), too.

If plans unfold as scheduled, it could happen by early spring.

Why it matters: Property owners within the SouthPark MSD would pay an additional property tax in exchange for enhanced services. Money collected from the tax also could be used to fund special events, enhanced security, marketing and projects relating to economic development.

Before any of that can happen, City Council must vote to approve the MSD, which is allowed under state law to promote economic development in designated areas. A public hearing is scheduled for tonight, and a vote is expected in April.

Charlotte’s largest and best-known MSDs are represented by Charlotte Center City Partners, which promotes and facilitates development and cultural activities in the city’s urban core.

The SouthPark MSD, with SouthPark Mall at its center, would cover about 0.97 square miles, including Phillips Place. It would be governed by a nonprofit organization called SouthPark Community Partners.

Why form a MSD?

SouthPark wants to be known for more than just suburban, high-end shopping. It wants bicycle paths and walking trails. It wants to host festivals and signature events. And as other parts of Charlotte attract new development, SouthPark must keep up.

All that requires money and services, above and beyond the services and tax dollars currently devoted to SouthPark. Money raised via the MSD would allow SouthPark Community Partners to help promote and guide the commercial district’s future.

How much money would the MSD raise?

Property owners within the boundaries of the SouthPark MSD would pay an additional 4 cents for each $100 of assessed value. Based on current property values, the added assessment would raise about $1.39 million in the first year. That amount would increase over time as property values rise.

If approved on schedule, the extra tax would begin July 1, 2022, at the start of the city’s new fiscal year.

What would be included within the MSD?

Mainly businesses. According to documents prepared by the city and SouthPark Community Partners, the proposed boundaries “generally exclude individually owned residential properties.” However, some apartments and condominiums (about 421 units) would be included.

Properties within the proposed boundaries have a combined valuation of about $3.5 billion, excluding exempt properties.

How would the money be spent?

In a variety of ways, including economic development, events, marketing, beautification, administration and security.

One proposal is to create an “ambassador program” to patrol the MSD. The program would provide hospitality services and monitor the area for illegal activity.

Another proposed project is called The Loop, a 3-mile bicycle and pedestrian path that would connect shops, restaurants, hotels and parks. With a current price tag of $25.7 million, the project would need multiple funding sources – state, local and private.

“Taxes levied through an MSD in SouthPark can be one part of a solution to help implement The Loop, a signature community asset,” according to a document prepared by the city SouthPark Community Partners.