Who decides how elections are run and certified? 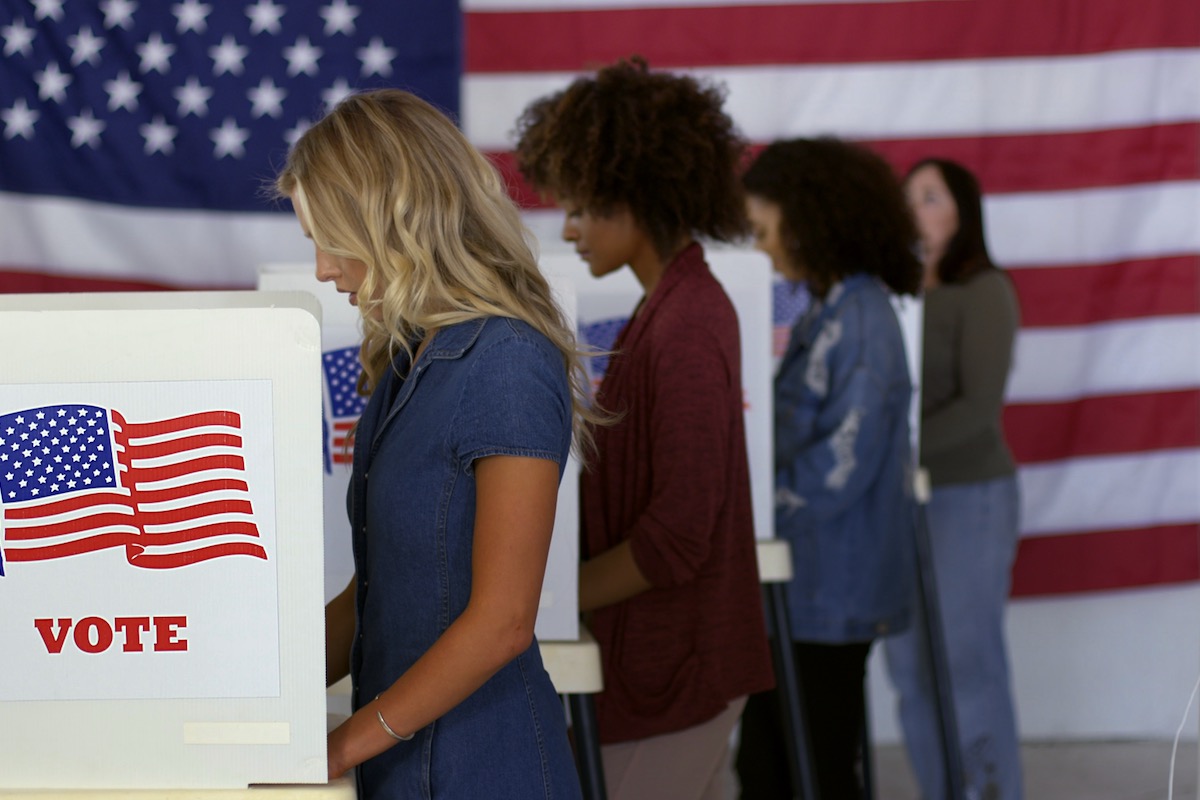 Who decides how elections are run and certified?


As part of our elections coverage, QCity Metro invited readers to submit questions to our reporting team, which we seek to answer in a way that provides factual information free of politics. Read more at the end of this article.

Question: Tell me about the different roles in the process of elections locally and at the state levels. Who makes our elections happen, and who certifies the results?

Answer: The states, not the federal government, have the vast majority of the power over elections in America. That’s why some states have voter identification requirements and some don’t. Some states, including North Carolina, have early voting, and others don’t.

For the past 20-plus years, North Carolina has provided relatively more opportunities to vote than many other states, says Eric Heberlig, professor of political science at UNC Charlotte.

There is same-day registration and early voting available for a month prior to Election Day, the choice to mail-in ballots, and the option to vote on Election Day.

The most important body in North Carolina elections is the State Board of Elections, the state agency charged with the administration of the elections process and campaign finance disclosure and compliance.  Members are appointed by the Governor and include Democrats and Republicans.

Counties, however, have substantial power as well through their county boards of election. The counties decide how many polling places to have, how to staff them, and how to conduct many of the nuts and bolts of elections within their borders.

Together, the state board and the county boards of election ensure elections are conducted lawfully and fairly.

Each county board of elections is made up of five members who are registered voters within that county. The State Board of Elections appoints four members – two Democrats and two Republicans – to a two-year term. The state chairs of the Democratic and Republican parties recommend registered voters for the board The governor appoints the fifth member, or the chair of the county board. Each board member takes an oath that includes supporting the Constitution of the United States.

For much of 2022, our reporters and editors have taken part in a nationwide fellowship called Democracy SOS, which encourages newsrooms to reimagine how they cover elections, with a goal to build civic engagement, equity and healthy discourse.

QCity Metro is an independent, Charlotte-based media company. We do not endorse candidates or accept money for political ads.

What are the issues that matter most as your prepare to vote in this key election? And what related questions can our QCity Metro reporters help answer?

Let us know in the section below?