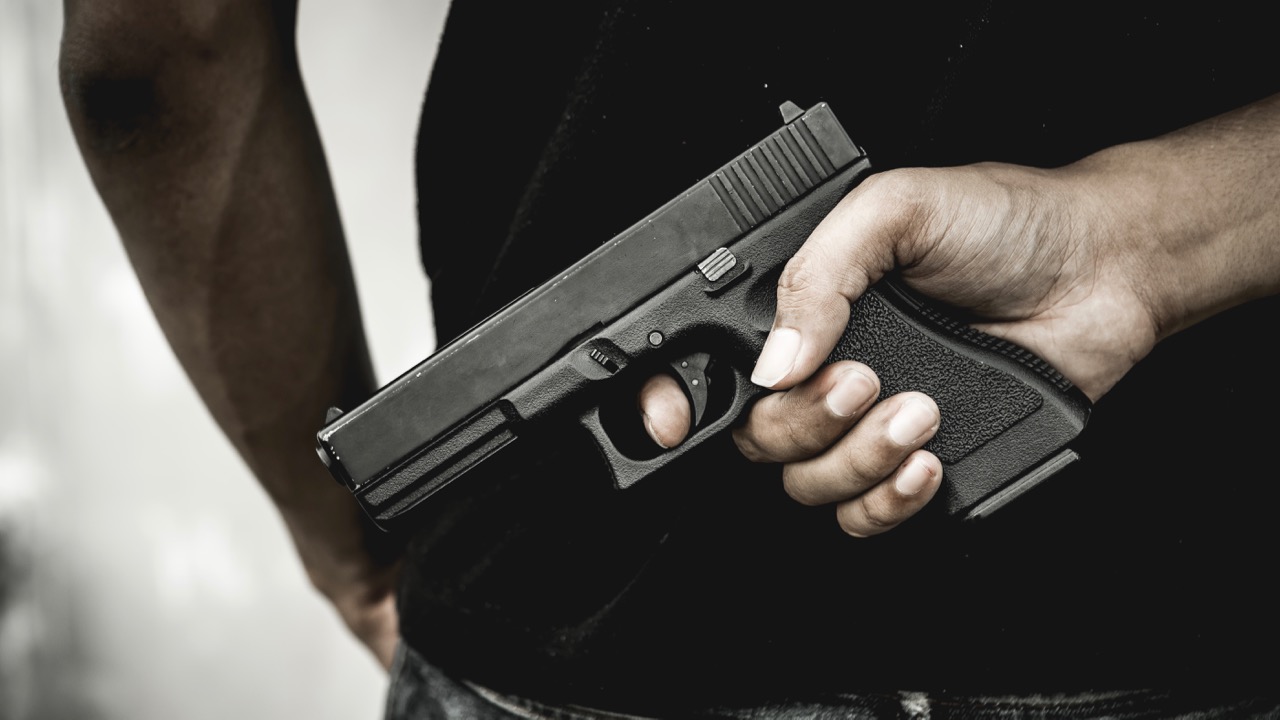 
Guns in the hands of criminals is a growing problem for law-enforcement in Charlotte.

Officials from the two agencies said the center will help the authorities better investigate and prosecute gun-related crimes. Some of the $700,000 in federal funding will go to hire an assistant prosecutor to work gun-related cased.

“It’s really important that we set up in a way to collaborate with law enforcement at the front end of investigations to make sure that we’ve got strong cases…” said Mecklenburg District Attorney Spencer Merriweather, whose office joined CMPD in applying for the federal grant.

CMPD joins 31 police departments across the country to establish Crime Gun Intelligence Centers. In North Carolina, police departments in Henderson and Winston-Salem also have gotten money under the program, with is administered by the U.S. Department of Justice.

The Justice Department began funding the centers in 2017 under a broader initiative to “reduce the rising tide of violent crime in America.” Since then, the centers have been established in cities including Cincinnati, Baltimore, Milwaukee, Miami, Tampa and Los Angeles. (See complete list)

According to a Justice Department websites, cities are selected with “input and coordination” from the Bureau of Alcohol, Tobacco, Firearms and Explosives (ATF).

“The purpose of this initiative is to encourage local jurisdictions to work with their ATF partners to utilize intelligence, technology, and community engagement to swiftly identify firearms used unlawfully and their sources, and effectively prosecute perpetrators engaged in violent crime,” the website says.

The grant will fund three full-time positions in Charlotte.

The DA’s office will hire an additional prosecutor to work specifically on gun-related crimes.

Major Ryan Butler, a CMPD officer who participated in the grant proposal process, said the Crime Gun Intelligence Centers is an important investment as Charlotte grows and gun-related crimes increase.

Like most large cities, CMPD operates its own crime lab. But with the additional resources, Butler said, the department will be able to better coordinate with surrounding cities that might have to wait months for ballistic evidence to be process at the state crime lab.

“If there was a shooting in Mint Hill that matches with a shooting that occurred in any of our patrol divisions, we’ll get those matches much faster,” he said.

Butler said CMPD will coordinate with researchers at UNC Charlotte to produce a final report at the end of the grant period.