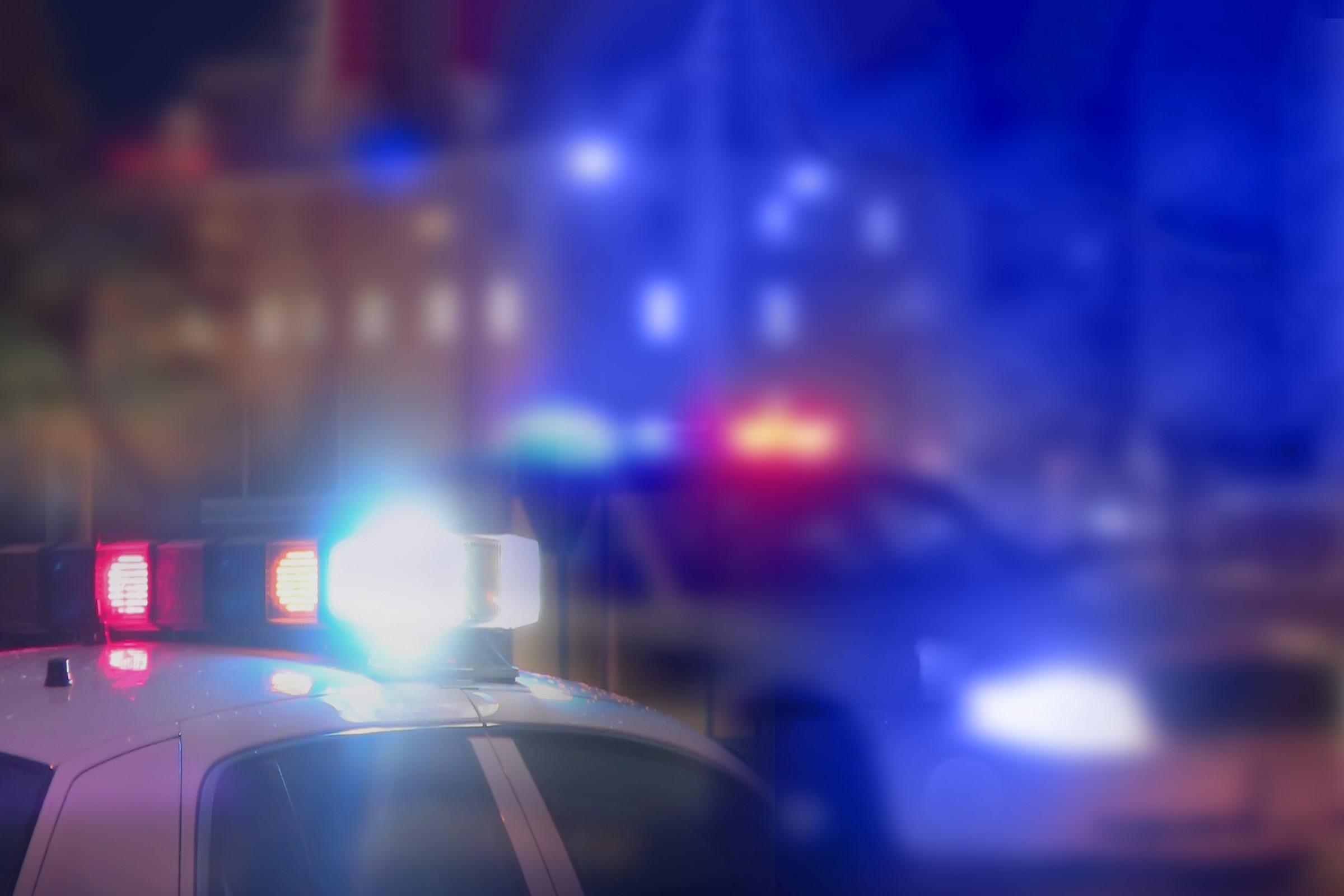 
A woman was taken to a hospital with life-threatening wounds on Thursday after she was shot by a Charlotte-Mecklenburg police officer.

According to a statement from CMPD, the woman, whose name was not immediately released, was seen shooting at a business owner outside a store in the 1200 block of Tyvola Road. That incident was called in to the police shortly after 4 p.m., and officers from the Westover division responded.

When a police officer arrived on a CMPD motorcycle, according to the statement, the woman “made multiple attempts to strike the officer with her vehicle.”

“The officer perceived a lethal threat and fired his service weapon,” the department said in the statement.

After the officer fired, the woman “fled from the scene in the vehicle,” according to the statement, which added:

“Other responding officers quickly located the vehicle and attempted to initiate a traffic stop. The female refused to stop and a pursuit ensued which ended in the 7700 block of Cedar Creek Drive. As officers took the subject into custody, they observed that she sustained several apparent gunshot wounds. Officers immediately rendered lifesaving efforts and treatment to the subject prior to Medic’s arrival.”

The CMPD statement said officers found a gun inside the car the woman was driving.

No CMPD officers were injured during the encounter, and the department did not immediately identify the police officer who fired.

The State Bureau of Investigation (SBI) is investigating the officer-involved shooting. CMPD is conducting a separate investigation to determine whether the officers followed departmental policies and procedures.

The officer who fired was placed on paid administrative leave, which is CMPD policy when an officer fires a service weapon.